‘Protesters as terrorists’: growing number of states turn anti-pipeline activism into a crime 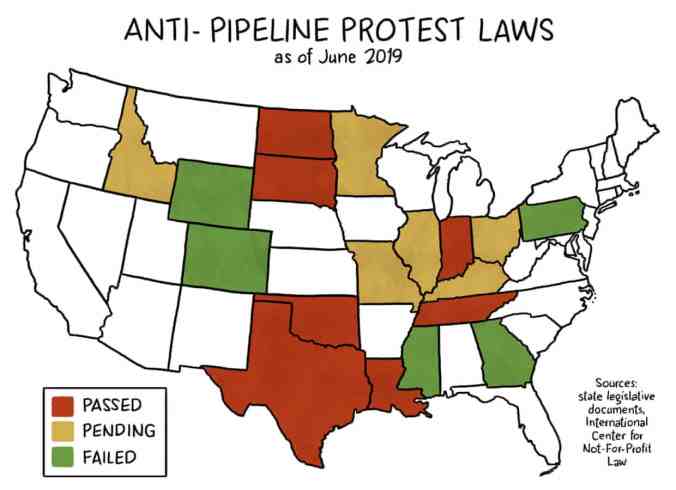 “FAYETTEVILLE, N.C. — A Virginia woman who mounted a horseback protest against the Atlantic Coast Pipeline is nearing the end of her journey through three states.

The Fayetteville Observer reports Sarah Murphy arrived this week in Cumberland County, North Carolina, after riding along the pipeline’s route and expects to finish in the next week or so near Pembroke.”

“AUSTIN, Texas (AP) — Lawmakers in Texas are considering a bill that would stiffen penalties for damaging or trespassing around oil and gas operations despite opposition from environmental groups who say it would quell peaceful protests and overly criminalize offenses.” 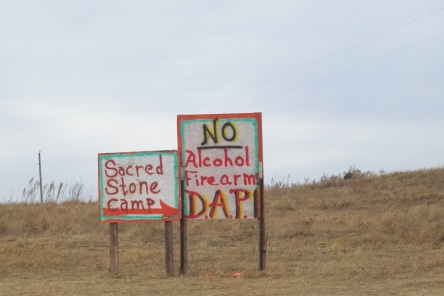 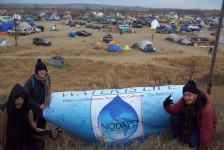 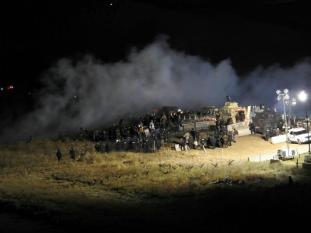 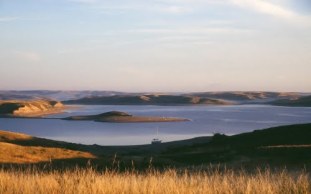 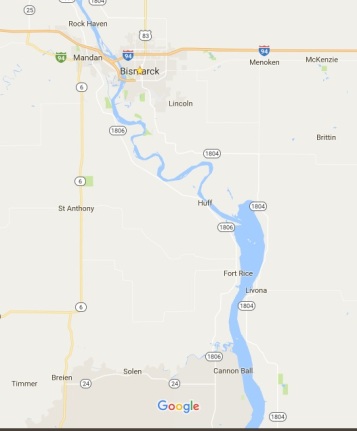