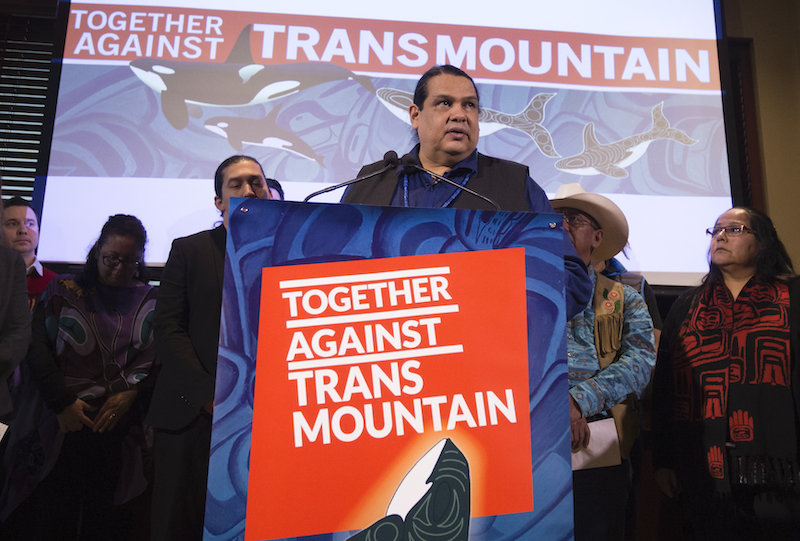 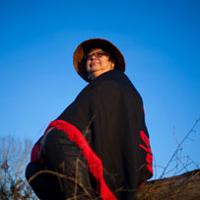 When B.C. premier John Horgan said “the rule of law applies” in reference to the Coastal GasLink pipeline conflict, he meant that he would abide by an injunction granted by a provincial court to allow the company to enter and operate on Wet’suwet’en territory.

In doing so, he discounted a number of legal elements — and even an entire system of law — that arguably supercede the B.C. courts.

And thus he also unwittingly raised larger questions about the legal aspects of the conflict.

Whose laws apply? And which laws?

The rule of law is far more complicated in this case than simply following an injunction. A pre-existing system of Indigenous governance, Supreme Court of Canada decisions, and a United Nations declaration all bring into question the legal validity of the injunction granted to Coastal GasLink.

Members of the Saugeen Ojibway Nation (SON) have voted down plans to bury Ontario’s low- and intermediate-level nuclear waste within 1.2 kilometres of Lake Huron.

In 2013, Ontario Power Generation (OPG) said they wouldn’t build the $2.4 billion underground facility under the Bruce Power site without the SON’s approval.

It means Canada’s first permanent nuclear waste facility will need to be built somewhere else in Ontario.

OPG will now have to start searching for a new host community to house over 200,000 cubic metres of low- and intermediate- level nuclear waste.

OPG says finding a new site may set the project back 20 to 30 years.

Support for the project was strong in Bruce County, but largely panned around the Great Lakes, where over 200 municipal resolutions opposed the project.

Ontario Power Generation say while they are disapointed with the outcome of the vote, they respect S.O.N.’s decision and will not proceed with plans to build the storage facility in Saugeen Territory.

What you need to know about the Coastal GasLink pipeline conflict

The conflict over a natural gas pipeline in northwestern British Columbia is the latest flashpoint between resource development and Indigenous rights and title in a province where large swaths of territory are not covered by any treaty.

At the centre of the conflict is a multi-billion dollar natural gas project — touted as the largest private sector investment in Canadian history — and an assertion by Wet’suwet’en hereditary chiefs that no pipelines can be built through their traditional territory without their consent.