Inconceivable! Energy Transfer Partners (ETP)—the parent company to the Dakota Access Pipeline—just announced that they will ignore Judge James Boasberg’s order to shut down oil flow through the pipeline by August 5th. An ETP spokesperson said in a statement yesterday: “We are not shutting down the line. We believe Judge Boasberg has exceeded his authority and does not have jurisdiction to shut down the pipeline.” Outrageous!

Will you stand with us against Big Oil’s lawlessness by making a donation today?

Perhaps they’re taking their inspiration from the father of the Trail of Tears, Andrew Jackson. In response to the 1832 Supreme Court decision that established tribal sovereignty in the U.S. — Worcester vs. Georgia — President Jackson declared: “[Chief Justice] John Marshall has made his decision. Now let him enforce it.”

But this is not 1832. And no matter how much Trump may want to do his best Andrew Jackson impersonation, we will not let him. We will not let this corporation, this pipeline, or this President trample on our sovereignty. It’s time to keep Indigenous voices as strong as possible in our collective defense of Mother Earth. 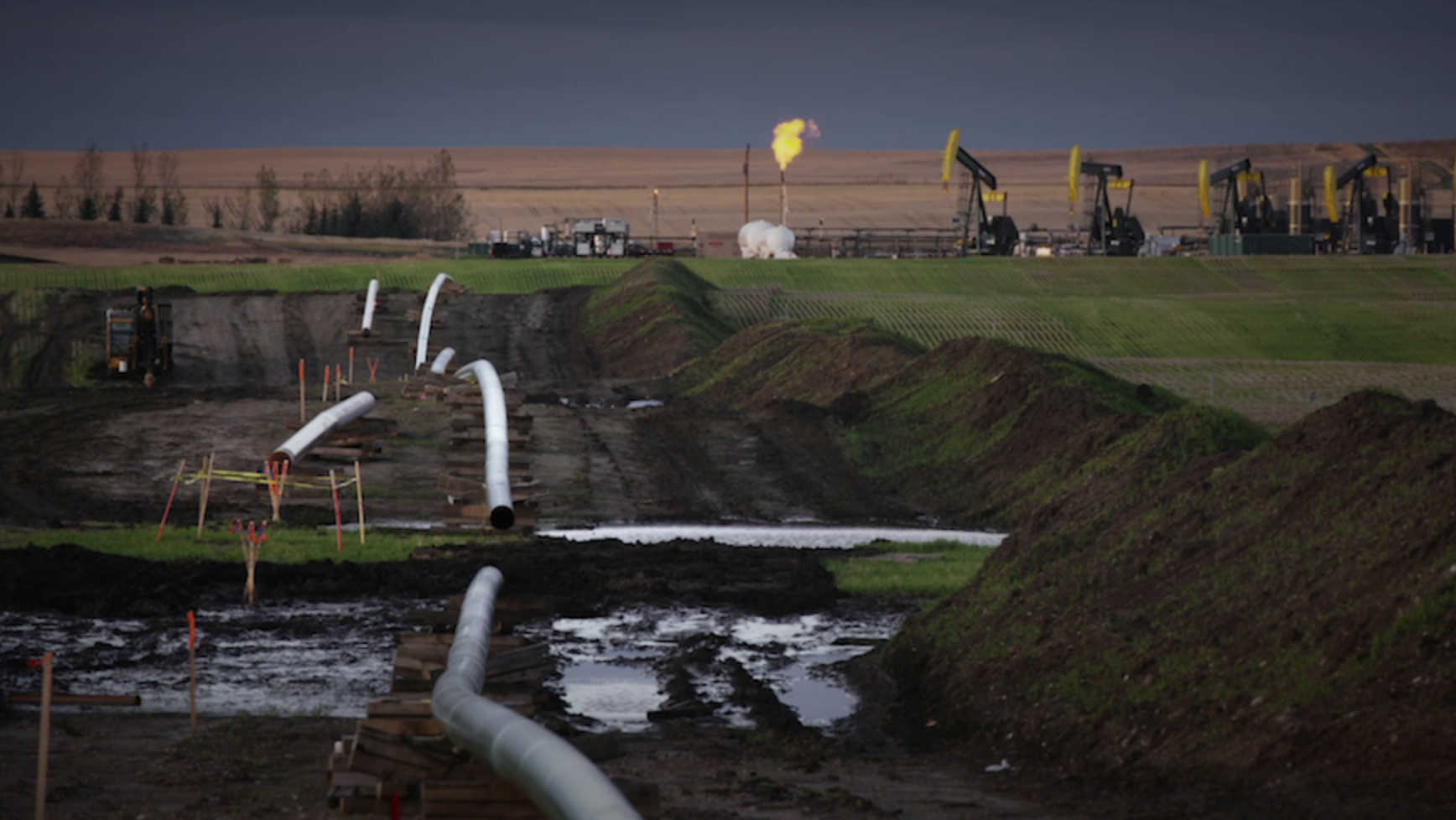 In 2016-17, more than ten thousand people of conscience traveled to Standing Rock to exercise grassroots power over commercial disregard for basic rights. We will stand again like this if we have to. And the Lakota Law legal team will explore options for submitting more amicus briefs to support Standing Rock and EarthJustice in court. One way or another, we won’t permit ETP to unilaterally disregard judicial decisions designed to protect Native health and sovereignty on treaty land. We will go toe to toe with Big Oil, and this time we will have the Constitution — not just Natural Law — clearly behind us.

Wopila — I thank you for your solidarity!

P.S. You can ensure that our response to  this imminent threat from Energy Transfer Partners and the Trump administration is strong. Please give today so we can do the legal work and grassroots organizing needed to help our movement win!