It appears that we’re in for a long, hot summer. People are rising up. Colonizer statues and racist mascots are coming down. And finally, winds of change are making their way to the D.C. courts. As you know, a federal judge ordered the Dakota Access pipeline (DAPL) shut down by Aug. 5, pending environmental review.

Unfortunately, a D.C. court of appeals has granted DAPL operators short term, temporary relief on that order, extending the deadline for the pipeline to be emptied. The verdict, though, maintains the authority to halt operations at any time. In the interim, we’re releasing footage from our Chase Iron Eyes trial archive to illustrate what makes DAPL so dangerous in the first place and why we must keep pushing for it to be shut down for good. You can take a look at our new video about DAPL’s deficient leak detection system, and we hope you will watch and share it with your networks. 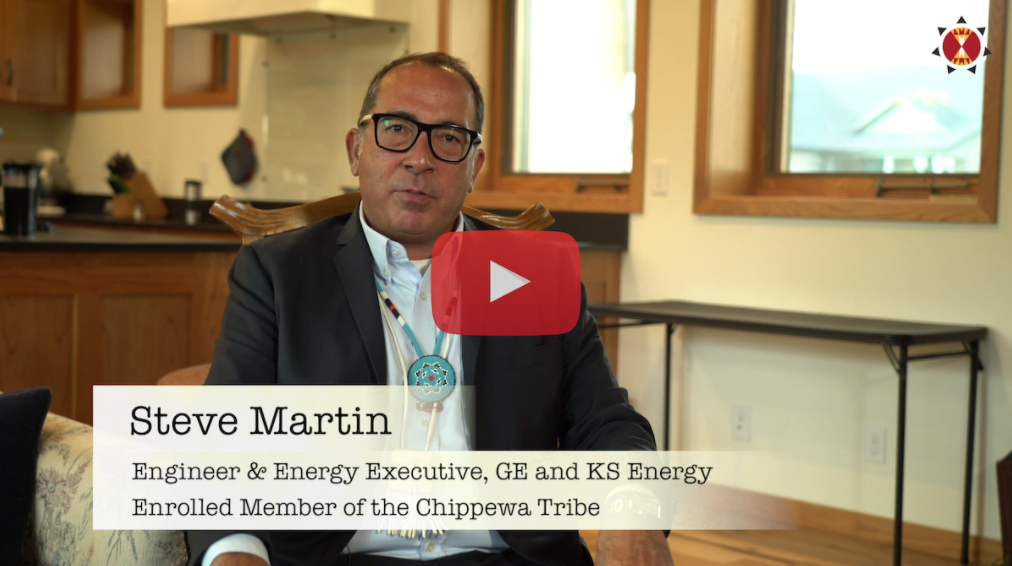 Getting down to brass tacks, DAPL’s leak detection system is criminally inadequate. Actually, at the most critical area of stress for the existing pipeline, there isn’t even a detection apparatus in place. So, if and when DAPL springs a leak, oil could seep into the groundwater and rise to the surface before pipeline officials or local residents have any idea something is wrong.

A leak of this type could take place over the course of months, contaminating the water used to grow food and raise children on the nearby Standing Rock Sioux Tribe reservation.

As Indigenous energy executive Steve Martin points out in our video, it’s outrageous that water — the source of all life — isn’t regarded as more sacred. Why do we allow these dangerous pipelines to jeopardize our children’s future? Why is the money made from a barrel of oil more important than my community’s right to clean water and safe food? Not to mention the impacts on climate.

If you’d like to explore the issue further, we’ve also written an in-depth blog on the topic of DAPL’s leak detection system.

We’re in the midst of a great shift. While it didn’t begin with NoDAPL, I know from living at Oceti Sakowin camp for eight months — through police raids, surveillance, and blizzards — that embers from our sacred fires continue to find their way into the current moment. Let’s keep Trump and his oil cronies on the run. Hold the faith. Even bigger change is coming.