As you know, the Lakota People’s Law Project does all we can to ensure that my fellow Native Americans can cast their ballots each election cycle. In recent weeks, we’ve been writing to you about our effort to pass the Native American Voting Rights Act (NAVRA). Now we’re taking things to the next level. We’ve partnered with the Standing Rock Sioux Tribe, and leading up to the election we’ll run a joint phone bank where tribal members activate their neighbors and Native voters in swing states like North Carolina and Arizona. We’re doing all we can to see that Indian Country makes a big noise in the 2020 election. 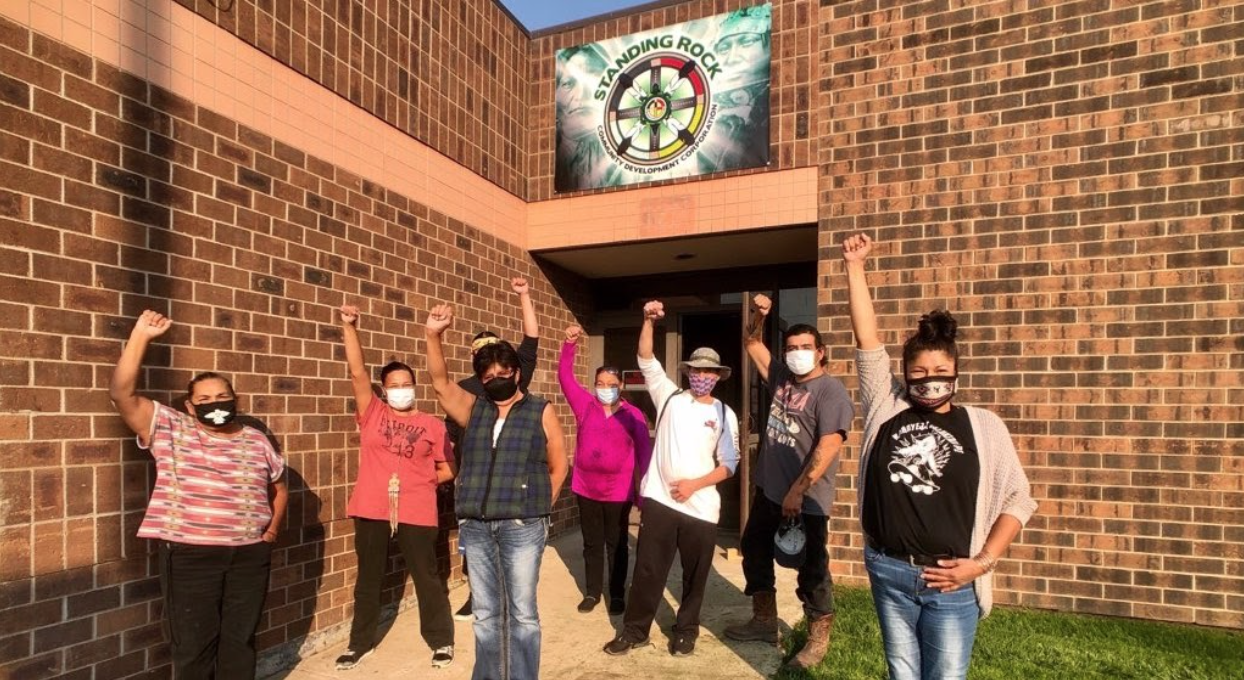 Our first team members feel the joy after a day of making a difference in the 2020 election.

We’ll hire and train about 30 tribal residents as get-out-the-vote organizers. Using data-driven targeting and leveraging the latest tech to increase efficiency, we’ll have tens of thousands of conversations with voters. In addition to boosting the number of people casting ballots in important regional elections, this will put Standing Rock’s citizens to work learning valuable skills at a time when earning money is harder than ever on the reservation. 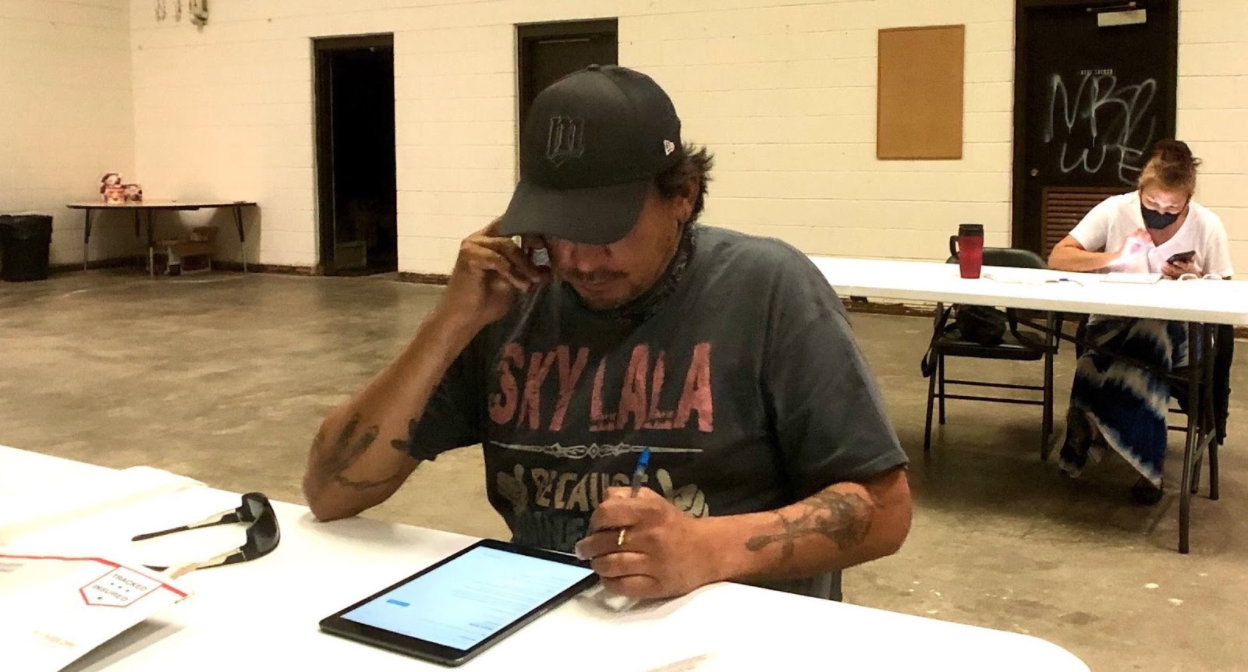 Meanwhile, growing support for NAVRA has moved it closer to getting out of committee and into law. Over the past month, partly because of our efforts, the bill gained five new sponsors in the House of Representatives (including some in critical swing states). We’re also engaged with investigative journalists at national press outlets to ensure high-level coverage of the suppression tactics and other difficulties faced by Native voters in 2020.

We’ll maintain our ambitious media and video production calendar to make sure you’ve got a clear window into the work. As always, your support makes all we do possible — and I can’t thank you enough for helping us lead the struggle. Let’s stay committed!

Wopila tanka — my gratitude for continuing to propel this movement forward.