I wish you a happy Earth Day! Here’s an anniversary (unlike some others) that I think we can all celebrate. We all care deeply about Unci Maka, our Grandmother Earth, and when I joined the Lakota Law staff a couple months back, part of the reason was because this organization is never afraid to take on the biggest environmental issues in Indian Country and beyond. Big Oil — which has been knowingly killing this world and lying about it to the public for decades — must be held accountable. Our methodology to make that happen doesn’t stop at resisting pipelines. We mean to end harmful extraction entirely.

I urge you to follow all the work of the Romero Institute — home to both Lakota Law and Let’s Green CA!, a statewide initiative which aims to make California a model of equitable climate action. You’ll see that we have an effective, multipronged approach to winning environmental justice. 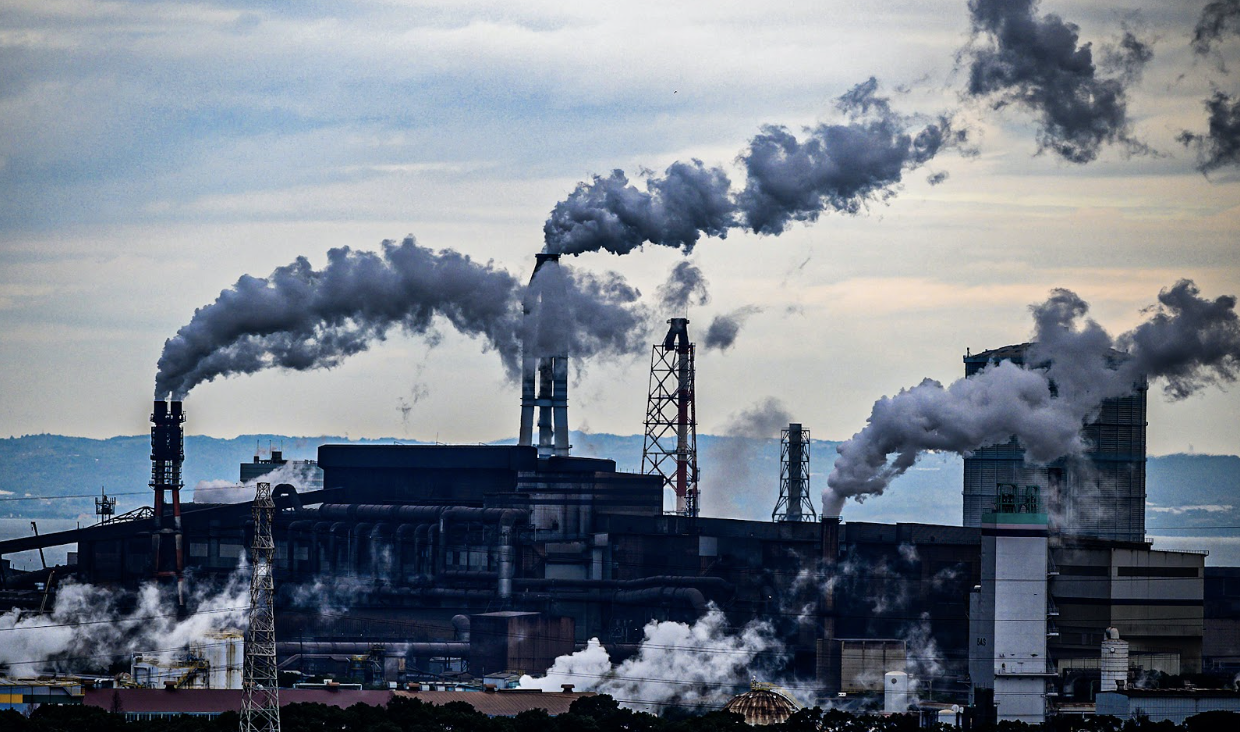 Here’s that all-too-familiar vista of another oil refinery belching toxic filth into the atmosphere. This is why we’re taking polluters to task and working to pass green legislation.

This week, Let’s Green CA! Is celebrating a big victory with the passage of SB 1230 out of the California Senate’s Committee on Environmental Quality. Romero’s staff — in partnership with legendary activist Dolores Huerta and the Dolores Huerta Foundation — has worked very hard to make this clean transportation legislation a reality, from the ground up. Sponsored by State Senator Monique Limón, the bill would rapidly cut greenhouse gas emissions, reduce toxic air pollution, and support green jobs by accelerating a just transition to clean cars in the largest state in our country and the fifth largest economy in the world. I applaud our sister program!

Meanwhile, the Romero Institute’s legal team is drafting a 300-page Racketeer Influenced Corrupt Organization Act (RICO) criminal complaint against the six major oil companies presently doing business in California. It’s designed to stimulate filings by state attorneys general and U.S. Attorneys against corporations, their CEOs, management officials, principal shareholders and financiers, and the American Petroleum Institute, which conspired with the oil leaders to lie to the American public about the known dangers of fossil fuel emissions causing climate change. I encourage you to watch this excellent, new documentary by PBS Frontline to learn more.

As you can see, we’re not taking our responsibilities to Unci Maka lightly. Our Lakota way is not to look at what we can do for ourselves, but to ask how we can be of service to our relatives — including this beautiful world that holds us all in her embrace. So, today, let’s celebrate her. Then, every day from here on, let’s make sure we’re doing better by her.