I’ll start with a big wopila to all of you who support Lakota Law and help advance our mission to amplify Native concerns. As you well know, representation matters. That’s why we’ve spent years activating Native voters. It’s also why we’ve organized nonstop over recent weeks to create a massive weekend of voter outreach and cultural connection — Oceti Vote Fest — in Rapid City, S.D. on Oct. 22-23. Getting Native people to embrace participation in democracy isn’t always easy — especially given the long history of broken promises to us from the U.S. government — but it makes a big difference for our communities and for Turtle Island as a whole.

Today, let’s talk about representation on a larger scale, and how Native women, in particular, have stepped up to embrace political leadership at a time when we so clearly need them on the national stage. In case they aren’t yet on your radar, I’ll point you to two ascending Indigenous leaders: Rep. Mary Peltola of Alaska and Lynnette Grey Bull of Wyoming. 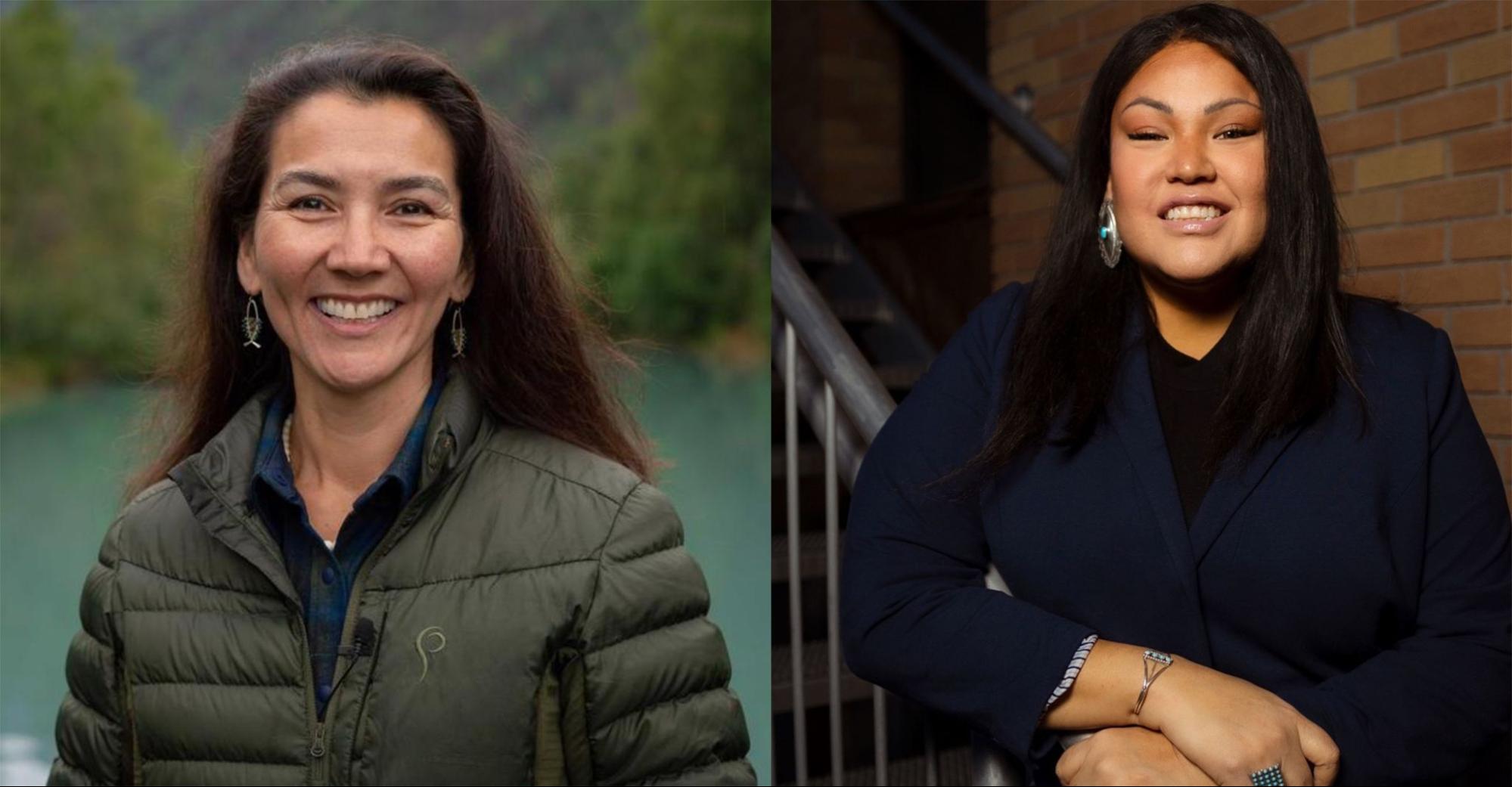 Let’s start with Rep. Peltola, a Yup’ik Alaska Native who — as you can see from her title — is currently serving as her state’s first Indigenous congresswoman. She won Alaska’s sole House seat earlier this year in a ranked choice special election. Both of her opponents, former Vice Presidential candidate Sarah Palin and Nick Begich, whose father and grandfather were both politicians on the national stage, came into the race with far greater name recognition. But thanks to a genuine understanding of the issues and an inclusive and uniquely Alaskan platform of “Fish, Family, and Freedom,” she made history. Now, she’s running for reelection against the same pair.

Lynnette, a candidate for Wyoming’s at-large seat in the U.S. House of Representatives, I know personally. She’s Hunkpapa Lakota (her father is from Standing Rock) and Northern Arapaho (her mother is from the Wind River Reservation). She faces an uphill battle in a traditionally very conservative state. But that hasn’t stopped her from mounting a progressive campaign that highlights issues such as a transition of Wyoming’s energy-based economy to one focused on renewables and addressing the epidemic of Missing and Murdered Indigenous People. Critically, in the wake of the Supreme Court’s decision overturning Roe v. Wade, both Lynnette and Rep. Peltola are also committed to reproductive freedom. Both support codifying a woman’s right to choose what happens with her own body.

Of course, their groundbreaking candidacies follow those mounted by current Kansas congresswoman Sharice Davids (Ho-Chunk Nation) and former New Mexico Congresswoman Deb Haaland (Pueblo of Laguna). In 2018, they became the first two Native women ever elected to the U.S. House of Representatives. Haaland then went on to become the first Native Cabinet secretary in the history of our union when President Biden tapped her to lead the Department of the Interior (after folks like you helped us put the pressure on him).

I have deep respect for all of these hardworking and talented women. And while Lakota Law, as a 501(c)(3) nonprofit, does not endorse candidates or political parties, I will say it’s my personal hope that they will continue to advance their careers and lead this nation forward in the years to come. In the meantime, know that Lakota Law will keep working to make sure all Native people across this country are ready, able, and willing to cast a ballot every election season.